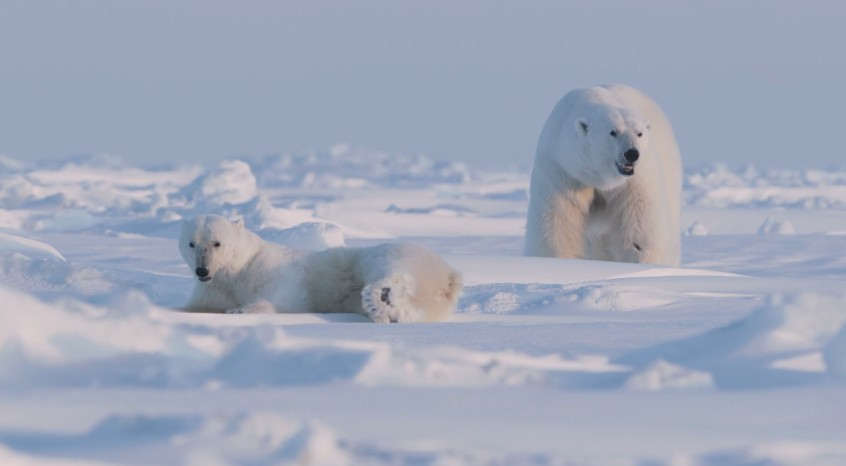 There are countless names in the videography and photography business and at this day and age, it is rather hard to find the perfect guy for our needs just because everyone is well-experienced. One of the guys to always consider is Abraham Joffe, a man who has made holding a camera be like second nature to him and what stems from this is his sheer skill in taking shots and recording videos. 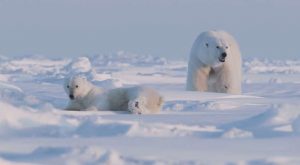 Joffe is one of the well-known experts in the field of cinematography. His expertise in imagery and narratives lead him to become known for his works in documentaries like “Tales by Light,” “Ghosts of the Arctic,” and “The Wildlife Man Featuring David Ireland.”

Born on July 26, 1982, Abraham Joffe already knew what his passion is even at a young age. He started making his name in the industry in 2001 as a cinematographer of the well-known documentary, “The Wildlife Man Featuring David Ireland.”

Years after, he started producing, directing and writing the documentary “Submerged.” He later produced documentaries from “Tales By Light.” The documentary episodes “Tribes,” “Panorama,” “Himalaya,” “Adrenaline,” and “Wild” are the parts that he worked on. These documentaries are very well-produced that it received global recognition afterward. Netflix, a streaming giant, even selected it to be distributed internationally on 2016.

His works are so excellently done that it opened the eyes of many viewers and impressed the critics. His efforts in “Tales by Light (2015)” was recognized all the more and received an award of excellence in the 2017 Impact Docs Awards. Joffe’s “Tales by Light (2015)” also won as the best international documentary in Chagrin Documentary Film Festival 2017. Also in the year 2017, his efforts on the episodes of “Tales by Light” namely “Life and Death (Parts 1 and 2)” scored him a nomination for the Australian Academy of Cinema and Television Arts Awards (AACTA).

To further share his brilliant works in cinematography, Abraham Joffe started a Sydney-based company that helps people to immortalize and share their stories through creative films and photographs. As of today, he is currently working on the third season of his notable documentary, “Tales by Light.”

Supporters of our Blog

Thank you to the following wedding photographers for supporting our blog

In A Maze Wedding Videos

We strongly recommend these Australian websites that supports us